STEP 1: SECURE CERTIFICATE AUTHORIZING REGISTRATION FROM BIR Before signing the Deed of Absolute Sale, It is advisable to secure a Certified true copy of Title and Certified True Copy of Tax Declaration to verify the authenticity of the property and it is also needed for securing the Certificate Authorizing Registration or (CAR) from BIR. … Read more 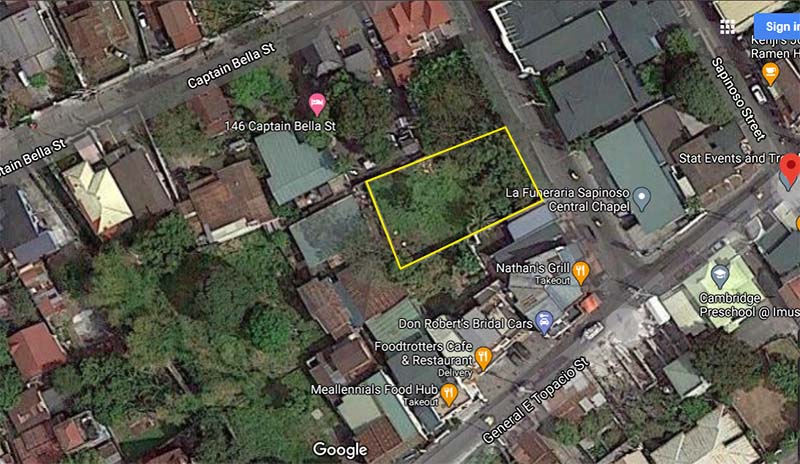 HLURB is now DHSUD (Department of Human Settlement and Urban Development) Accepting Brokers and Saleperson Application for Registration. Brokers and Salespersons who wants to renew registration may download the form from their Facebook page. Unfortunately they don’t have online application as of this date. NCR office is located at 5th Floor, DHSUD Building, Kalayaan Ave. … Read more 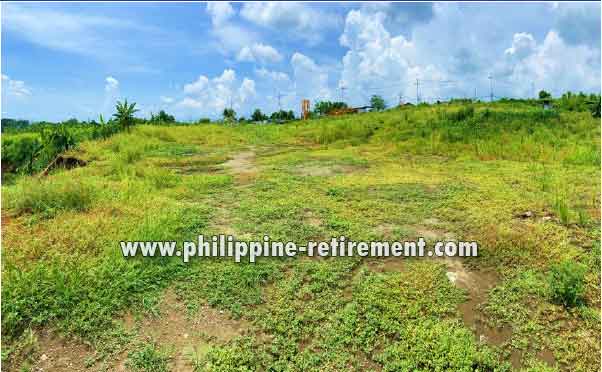 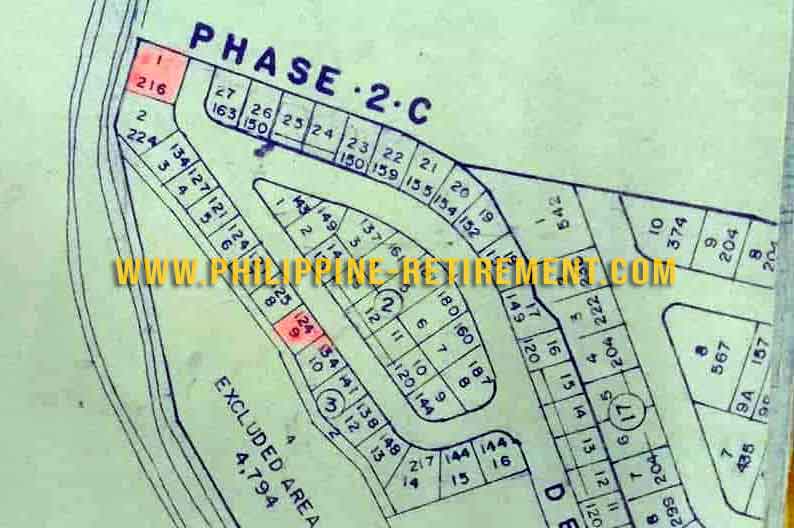 Documentation is part of the services we do. Transferring of the title can be tiring especially if you do not know what are the requirements to submit. There are three (3) Government Agencies that involve in the transfer. 1. Bureau of Internal Revenue ; 2. Assessor’s Office; 3. Registry of Deeds.

According to the 2015 census, it has a population of 579,925. Bordered by Quezon City to the west, cities of Marikina and Antipolo to the south, and to the north by the municipality of Rodriguez.